Welcome To My Official Acting Porfolio

View my past work, get information on my upcoming projects and how to book me for upcoming appearances and projects. 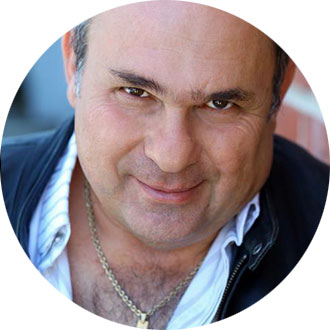 Vahe is born in Armenia, growing up in The City of Yarvan (Armenia’s capital). Starting from his young age Vahe was always inspired by writers, movie stars and roles in local and professional theaters in Yerevan. Later on he received his Bachelor’s degree in Arts and screen acting. In 1994 Vehe came to the United States with his wife, hoping to bring his lifetime dream of being in Hollywood and working with major actors to reality. 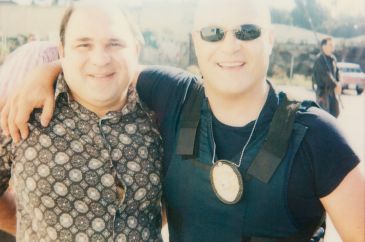 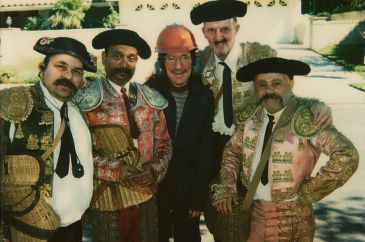 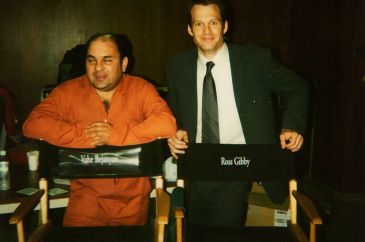 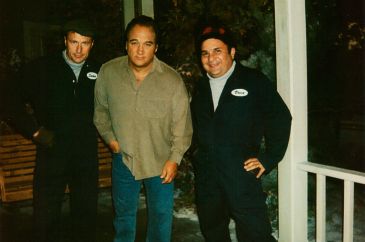 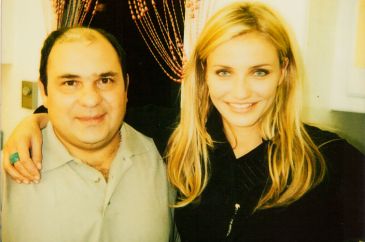 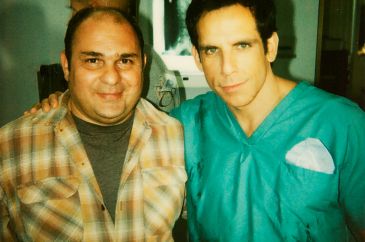 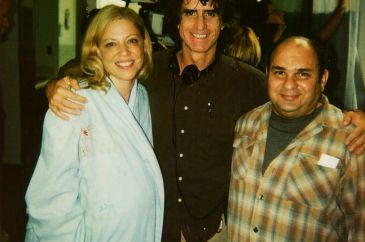 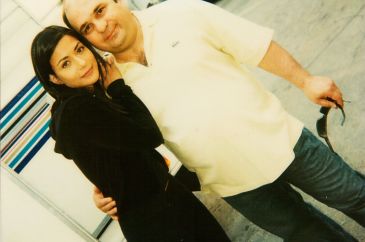 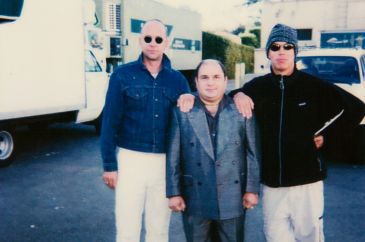 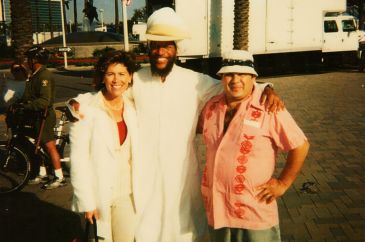 You did a great job with a small role

You are a good actor

Vahe’s Natural Talent As An Actor